This "dictionary" is arranged into four sections: laboratories, accelerators, detectors and experiments, and other institutions. Each acronym is followed by a brief description and a link to the site for additional information.

Cambridge Illustrated Thesaurus of Physics. [SCIENCE REF QC 5 R5 1984B]
Combines the functions of a dictionary and thesaurus by providing definitions and indicating related words. Numerous illustrations enhance the definitions.
Dictionary of Effects and Phenomena in Physics: Descriptions, Applications, Tables. [SCIENCE REF QC 5 S383X 1987]
An overview of 400 effects and phenomena, providing a definition, relationship to other effects, scientist responsible for its discovery, and references to the literature.

EMITEL e-Encyclopedia of Medical Physics and Multilingual Dictionary of Terms
Compiled and hosted by a consortium of European institutions (EMITEL), this encyclopedia contains about 3,500 entries covering topics in the disciplines of diagnostic radiology, nuclear medicine, radiotherapy, magnetic resonance imaging, ultrasound imaging, and radiation protection.  Title and full text searching are available. This is the same as the encyclopedia published by CRC Press. There is also a translation dictionary.

Encyclopedia of Laser Physics and Technology

Encyclopedia of Physics. [SCIENCE REF QC 5 E545 2005]
A 2-volume encyclopedia covering all areas of physics including theoretical and applied physics. Articles are written by experts and range in length from a page to several pages. Contains cross-references, bibliographies, and an index.
Eric's Weisstein's World of Astronomy

This is a free online encylopedia of astronomy that is searchable and browsable.

This is a free electronic encylopedia of physics that is searchable and browsable.

The Glossary of Plasma Physics and Fusion Energy Research

Handbuch der Physik. [SCIENCE QC 21 H327]
Also called the Encyclopedia of Physics, it is a treatise covering all fields of physics. Published from 1955-1988, the articles are written by eminent physicists and are authoritative for the time that they were written. Many early articles are in German, newer articles are in English, and some are in French. 55 volumes in 78 parts including indexes.
The Laws List

A list of various laws, rules, principles, and other related topics in physics and astronomy.

The Macmillan Encyclopedia of Energy contains over 250 illustrated articles, covering all topics in the field of energy. It also includes biographies.

Oxford Reference Online provides access to several physics resources. They may be searched together at the link above or separately at the links below:

Compiled by Laurin Publising, the Photonics Dictionary contains definitions to more than 6,000 terms, along with acronyms and abbreviations.

Written by scholars, Scholarpedia is a peer-reviewed, open access encyclopedia.  The Encyclopedia of Physics is one of the focal areas and a portal page.  It currently contains many articles, and many more are planned.  There are several related encyclopedias, including coverage of condensed matter, nuclear physics, theoretical high energy physics, and statistical mechanics. 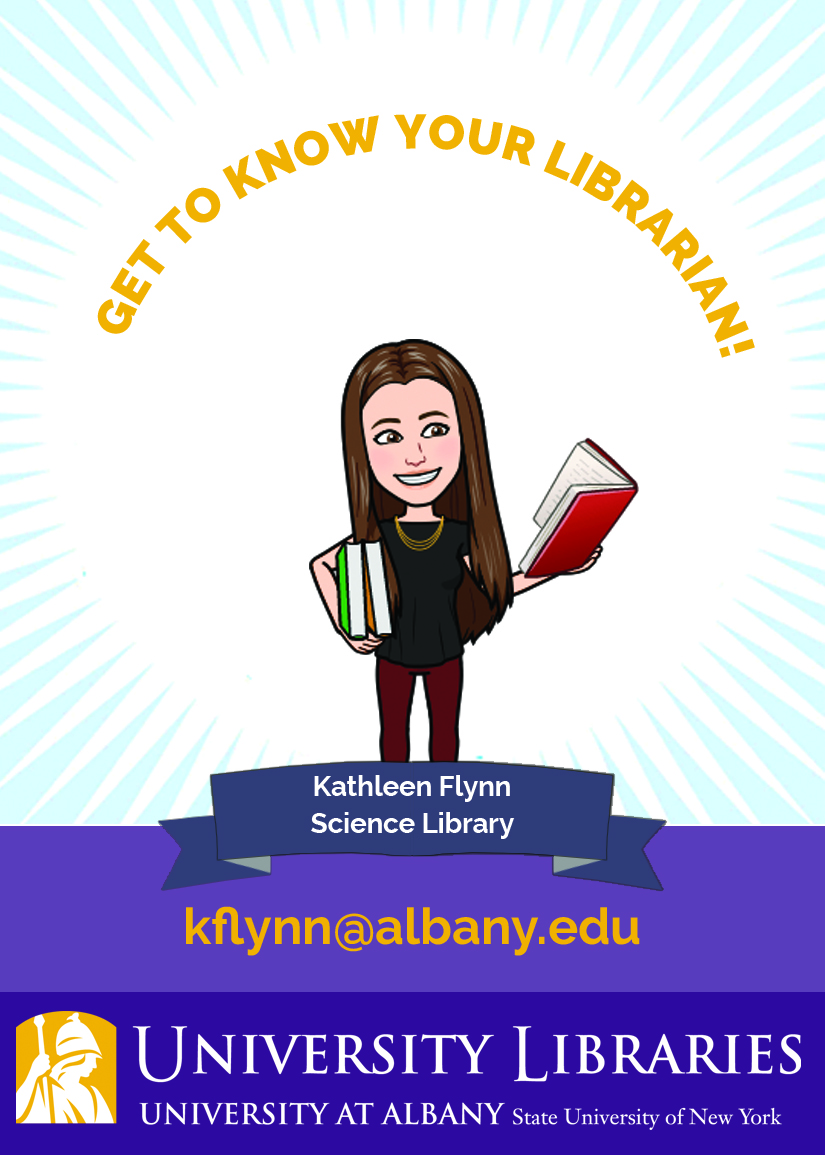