Latin American and Spanish Videos Freely Available on the Internet: A Guide to Web Sources: Home

Scope of this Guide

Change the Subject. 2﻿020. By Jill Baron and Sawyer Broadley

"The story of Dartmouth College students, whose singular effort at confronting an instance of anti-immigrant sentiment in their library catalog took them all the way from Baker-Berry Library to the halls of Congress. This film shows how an instance of campus activism entered the national spotlight, and how a cataloging term became a flashpoint in the immigration debate on Capitol Hill." 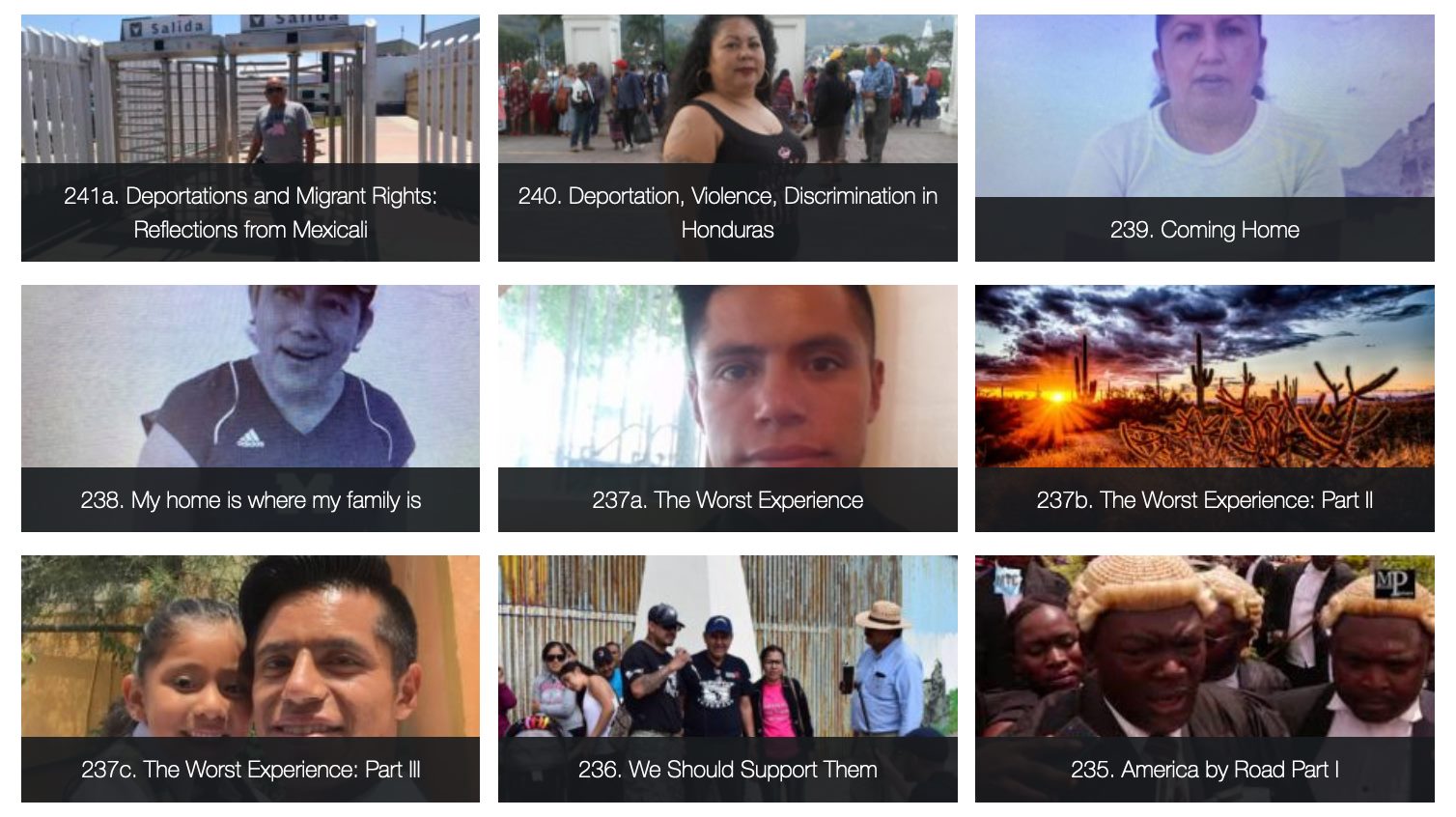 "Community based digital storytelling project that documents the human consequences of mass deportation. Since early 2017, with funding from various grants, and institutional sponsorships from both UC Davis and four Mexican partner institutions, our teams in six Mexican cities and California have offered a platform for migrants to share personal experiences regarding deportation on our bilingual open access website." According to its website: "It is the world’s most robust public qualitative archive on deportation."