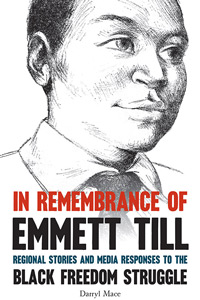 The MINERVA Catalog retired but you can still select only "UAlbany Libraries" option after entering your search terms in the new search tool. Use either the ADVANCED search button and select UAlbany Libraries or use the magnifying glass within the search box to select search limit.

Explore All Databases by Subject