Text and history of the Declaration of Independence. Part of The National Archives American Historical Documents collection.

Includes links to each state's constitution and legislative bodies.

Produced by the Miller Center for Public Affairs at the University of Virginia, " A comprehensive collection of material about the Presidents of the United States and the history of the presidency.

Site provides access to more than 76,000 presidential documents, including public papers,State of the Union addresses, other major addresses, election results. Includes a search engine. Established and maintained by John Woodley and Gerhard Peters at the University of California at Santa Barbara.

This site is a collaborative project of the National Archives' National Historical Publications and Records Commission and the University of Virginia Press. It includes primary source documents from the "Founders".

Links to the Presidentail Libraries, from Hoover thru Clinton, maintained by the National Archives and Records Administration.

The Annals of Congress, formally known as The Debates and Proceedings in the Congress of the United States, cover the 1st Congress through the first session of the 18th Congress, from 1789 to 1824.

Biographical Directory of the United States Congress, 1774 to present

Searchable by name, legislative position, state, or combinations of thereof. Provides biographical information and in some cases bibliographic references and/or archives references.

Joint enterprise of C-span and Congressional Quarterly, Inc. Provides information on the members of Congress, current issues, a vote library, and more.

Information about CBO's organization, responsibilities, and staffing as well as the full-text of its publications.

Full text of selected congressional publications, including hearings, from the 1970s-1998. Maintained by the Rutgers School of law, the site includes a basic search engine.

The Globe, as it is usually called, contains the congressional debates of the 23rd through 42nd Congresses (1833-73).

Congressional Research Reports for the People

This site, maintained by the Center for Democracy and Technology, provides searchable links to over 3,3000 CRS reports.

Only includes CRS reports which deal with House operations and relationships with the Senate and executive branch.

Search or browse by subject selected CRS reports at this site maintained by the University of North Texas Libraries.

The Office of the Clerk On-Line Information Center

Access to the text of bills, House documents, votes, and historical information from the House of Representatives.

The Register of Debates is a record of the congressional debates of the 18th Congress, 2nd Session through the 25th Congress, 1st Session (1824-37).

Information about Congress, its members, and its actions. Replaces Thomas.

Official site of the U.S. House of Representatives.

Official site of the U.S. Senate.

The Federal Judicial Center is the research and education arm of the federal judiciary system.

Site maintained by the Administrative Office of the U.S. Courts.

Information on the functions, structures, and personnel of United States federal courts. 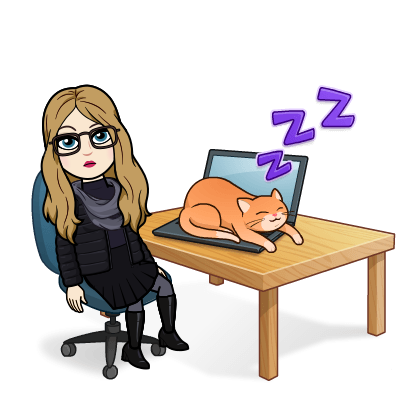