Briefs: Glossary of legal terms from the SCOTUS Blog

Amicus curiae brief: "Friend of the court" brief; a brief filed by a person, group, or entity that is not a party to the case but nonetheless wishes to provide the court with its perspective on the issue before it.  The person or entity is called an "amicus"; the plural is "amici."

Documents from the Supreme Court of the U.S.

Documents from the Supreme Court of the United States from http://www.supremecourt.gov/docket/docket.aspx 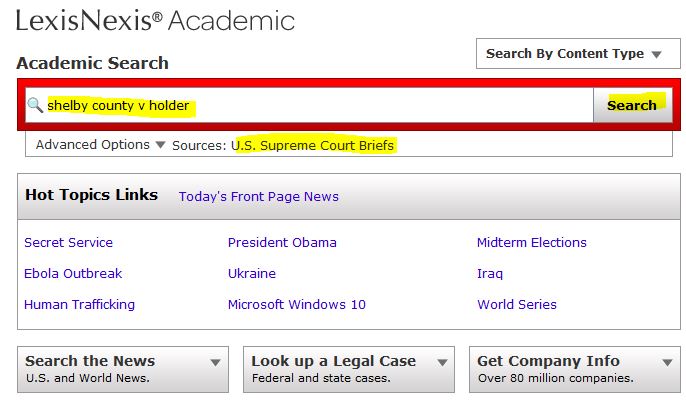 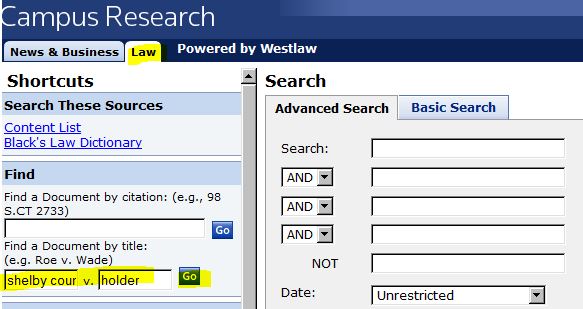 Opinions: Glossary of legal terms from the SCOTUS Blog

Opinion: When it decides a case, the Court generally issues an opinion, which is a substantive and often long piece of writing summarizing the facts and history of the case and addressing the legal issues raised in the case.