This page describes the various means of searching for cited and citing references, measures of influence and impact, altmetrics and bibliometrics.

Come to one of our iLearn sessions  for faculty and graduate students on Maximizing your Research Impact.

In this workshop, learn how to conduct a cited reference search in Web of Science, learn the purpose of author identifiers such as ORCID, and discuss the appropriate use of indicators such as the Journal Impact Factor, the h-index, and altmetrics. Other strategies such as open access distribution of your work, choosing a journal in which to publish, and scholarly networking are also covered. The workshop length is 1.5 hours.  See the iLearn registration page for details. 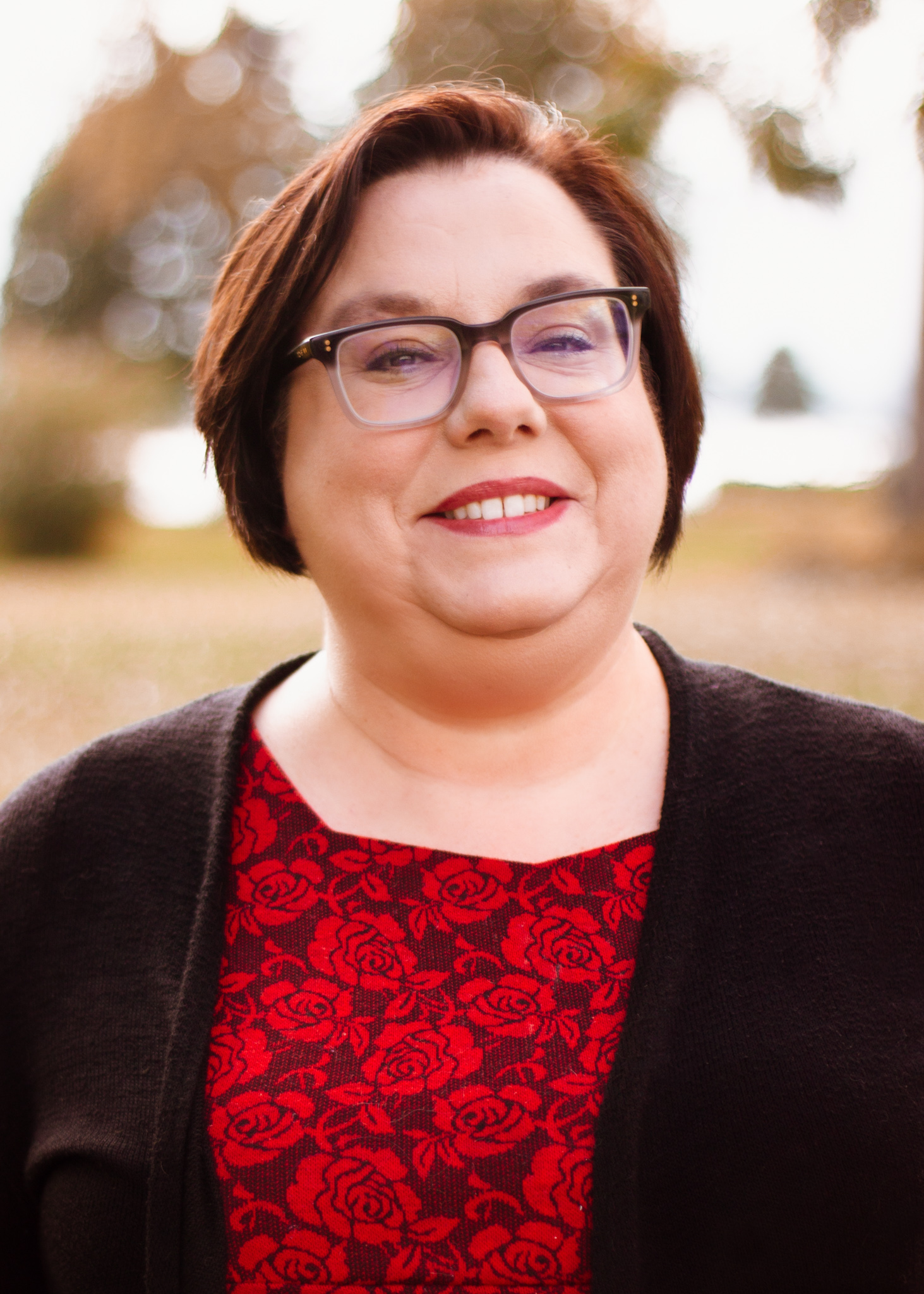 Why Do a Cited Reference Search?

Tracking cited references provides many insights. For example, you can:

Journal Impact Factor (JIF):  This metric can be found in Journal Citation Reports in the Web of Science suite of resources. In a given year JIF is the ratio of all citations to a journal's peer-reviewed articles in the previous two years divided by the number of all articles published in the journal for the same two year period.

h-Index: This number is an integer where the maximum number of papers (h) is equal to the same number of times cited. For example, an h-index of 23 means that a scholar has at least 23 articles that have all been cited 23 times. The h-index is found in Web of Science, Scopus, and Google Scholar, but since those sources use slightly different citation data, the h-index for a given entity may vary depending on the source used.

Citation Count:  Simply, this is the number of times an entity has been cited, whether it is an author, article, journal, research lab, etc. Often self-citations (e.g., an author citing him/herself) are removed from the overall count. Again, the citation count for a given entity can vary depending on what source is used to obtain the count. Web of Science, Scopus, and Google Scholar all provide their own citation counts.

Eigenfactor: Like JIF, this is a ratio of times cited to publications in a given window, and is found in Journal Citation Reports. However, the citations in the numerator are weighted according to an eigenvector analysis, which favors citations from journals that are themselves highly cited.

Source Normalized Impact Per Paper (SNIP): This method of ranking journals looks at a citation network of a given publication and predicts the probability of having been cited in this network. SNIP is calculated with Scopus data.

SCImago Journal Rank (SJR):This ranking is based on an eigenvector analysis, but uses a slightly different algorithm than Eigenvector. It is also based Scopus data instead of Web of Science data.

CiteScore: This metric is Scopus's answer to Web of Science's JIF. It is a similar ratio of citations to documents, but it uses a three year window for calculating and includes all documents, not simply the peer-reviewed journal articles.

i10: The i10 metric from Google Scholar Citations is simply the number of times an entity has been cited in the past ten years.