In the case of a zombie apocalypse you'll want to stock up on supplies. But good research skills could be your best asset. Be prepared with some helpful tips and resources from the University at Albany Libraries. 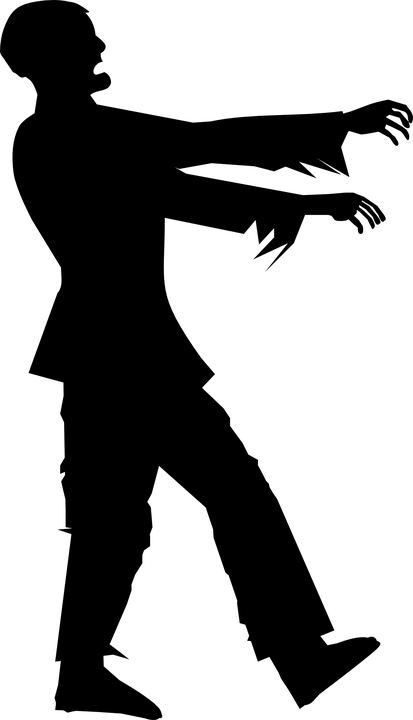 Are you a zombie? You might enjoy these fictional books and movies that can be borrowed from the University Libraries. 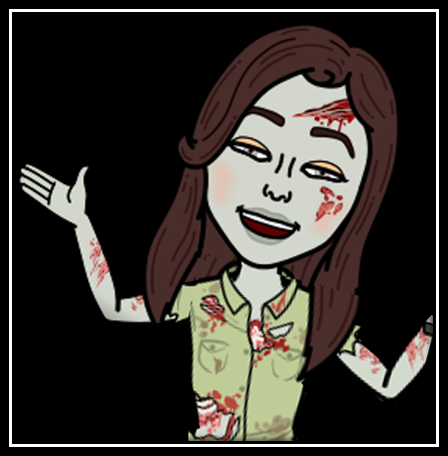 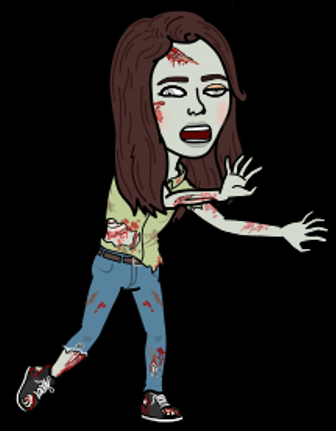 Feeling overwhelmed? Don't let research turn you into a zombie...Ask a librarian!

More Books & Movies from Other Libraries

The UA Libraries do not own all of the items in the lists linked above. However, if you can't locate the title using the Libraries' Search tool, you can request it from another library via Interlibrary Loan.