Brief Description of the Collection

The Gonzalo Torrente Ballester Collection at the University at Albany Libraries (SUNY) is the most comprehensive in the U.S. It includes both works by and about the author. Of special importance are his diaries and the two typescripts of Don Juan housed in the M.E. Grenander Department of Special Collections and Archives. The collection also contains first editions of the vast majority of Torrente Ballester's works, many of which are signed by the author. 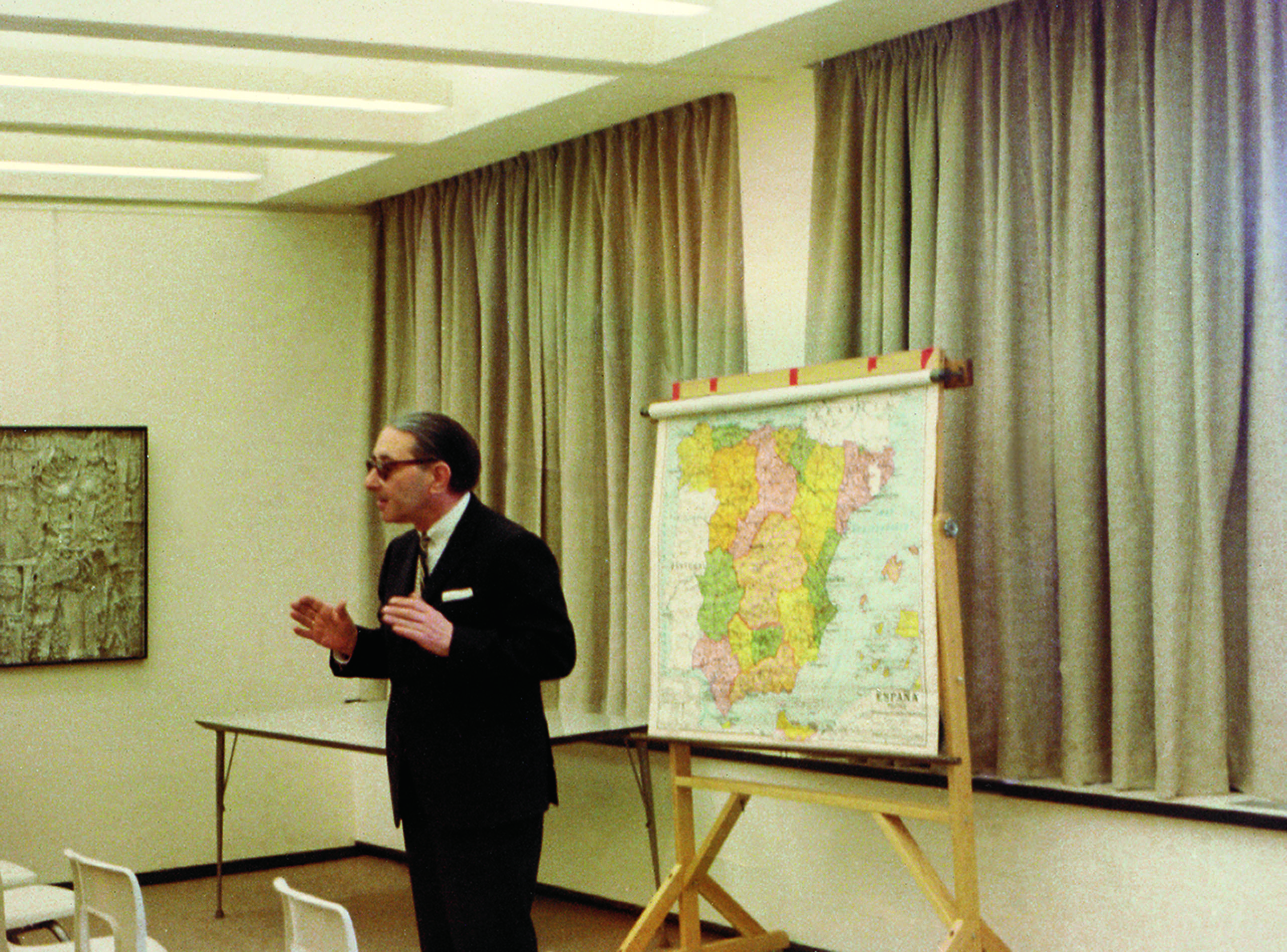 Gonzalo Torrente Ballester: one of Spain’s greatest authors lived, taught, and wrote some of his finest works in Albany, New York

This exhibit explores—for the first time—his connections to Albany where he lived, taught, and wrote some of his finest works.The first editions of all his works are showcased along with many of his other books.

The exhibit also features a selection of photographs (many never seen before in public) documenting Torrente Ballester’s  time in Albany and his unique way of using photography as a tool for his creative process. As part of the exhibit, visitors will be able to listen to GTB teaching classes at what was then called the State University of New York at Albany.