Every year, the national organization of Phi Beta Kappa sponsors a Visiting Scholar Program through which renowned scholars in various disciplines are sent to academic institutions for a two day visit.  The purpose of the program is to contribute to the intellectual life of the campus by making possible an exchange of ideas between the visiting scholar and the resident faculty and students, with an emphasis on undergraduate participation.  The scholar participates in classroom discussions, meets informally with students and faculty, and gives on public lecture. 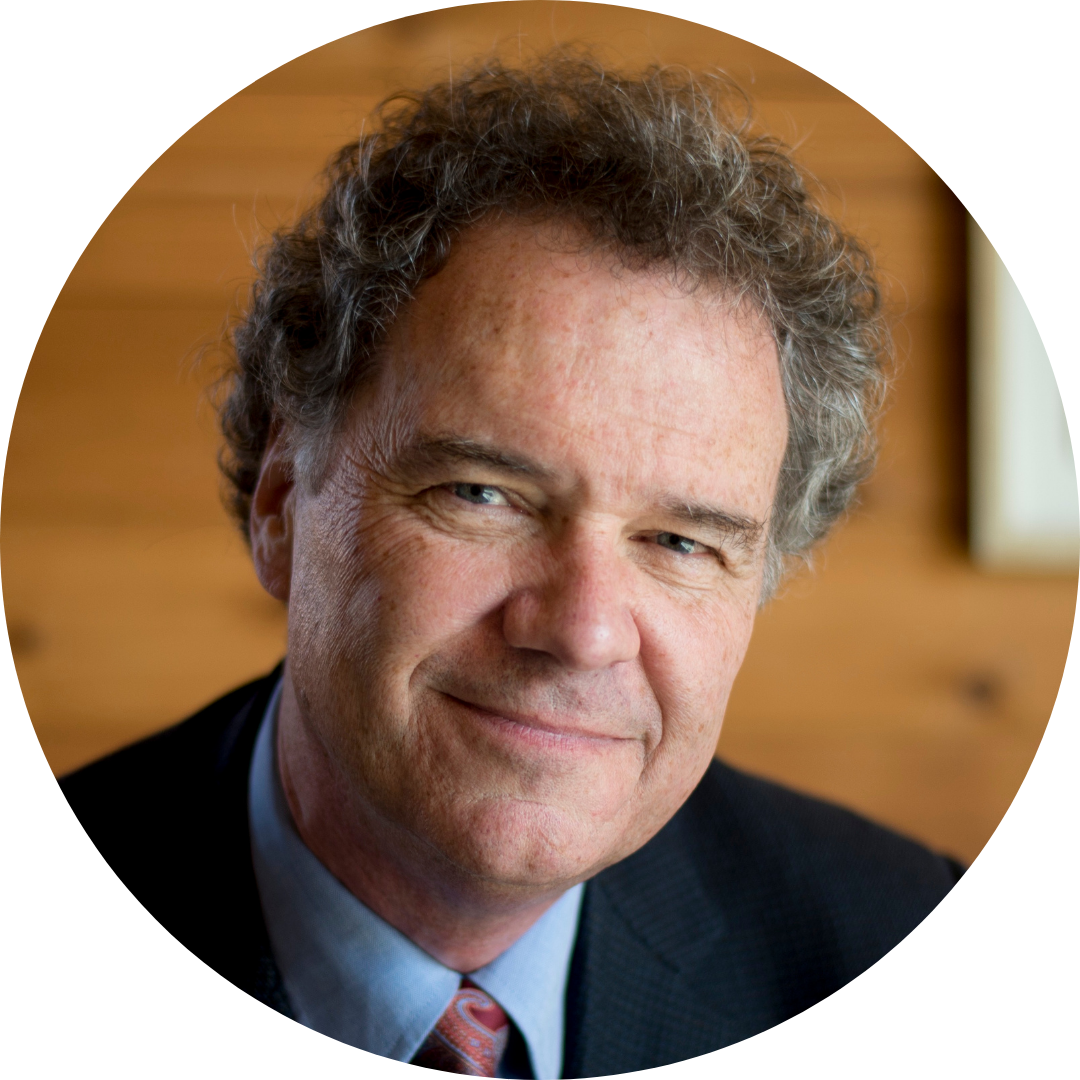 Edward L. Ayers, Tucker-Boatwright Professor of the Humanities and President Emeritus of the University of Richmond, was our Phi Beta Kappa Visiting Scholar in the spring of 2022.  His visit was hosted by the UAlbany Phi Beta Kappa chapter and the Department of History. Professor Ayers gave a public, virtual lecture titled "The Discovery of America" and met with Professor Kori Grave's AHIS 310/AWSS 399 History of Women in the U.S. class. 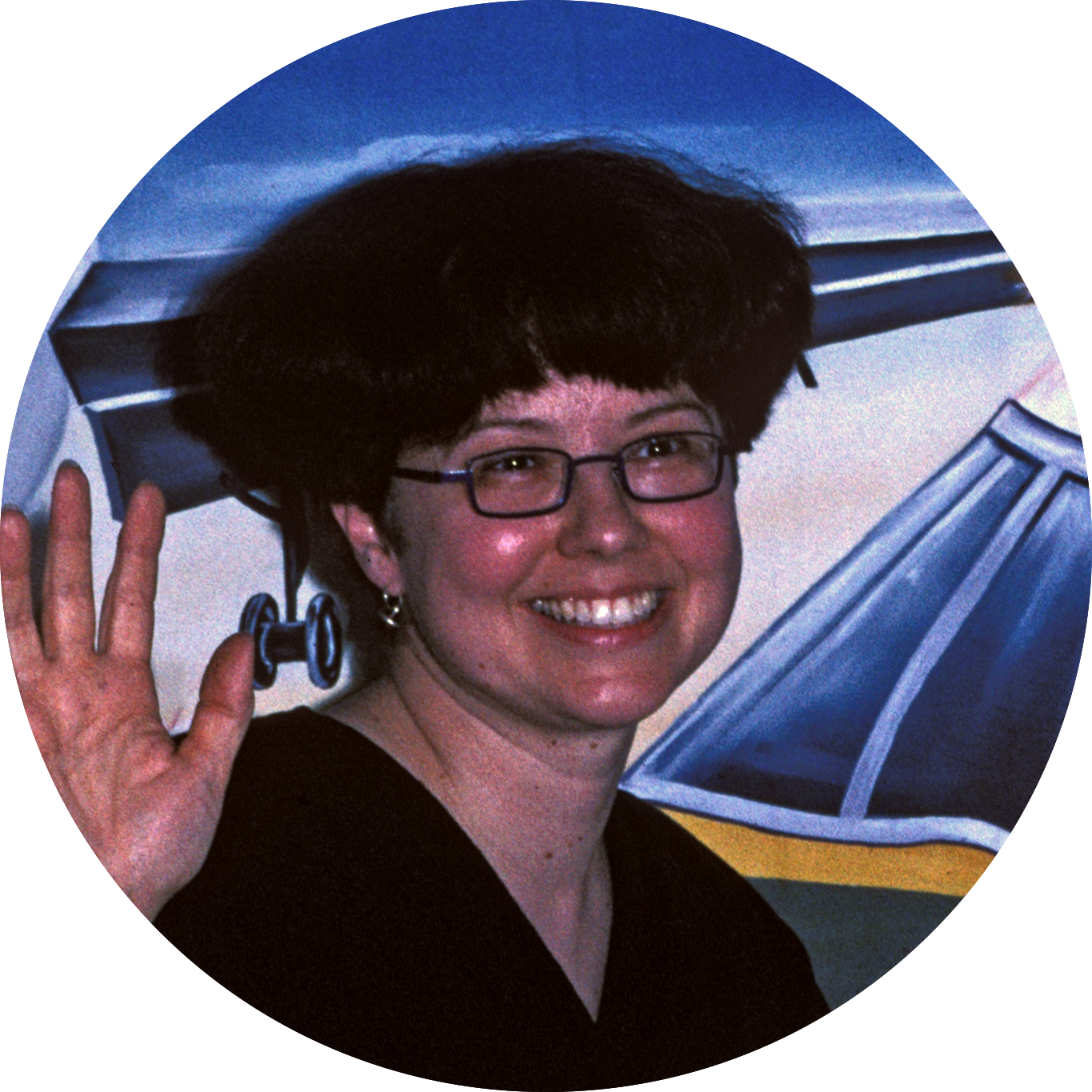 During the Spring 2021 semester, the UAlbany chapter of Phi Beta Kapp and the Department of Art and Art History hosted Professor Z.S. Strother.  Professor Strother is Riggio Professor of African Art at Columbia University.  She studies Central and West African art history, with a special focus on the 20th-21st centuries.  Professor Strother gave a virtual public lecture titled El Anatsui: The Reluctant Iconclast. 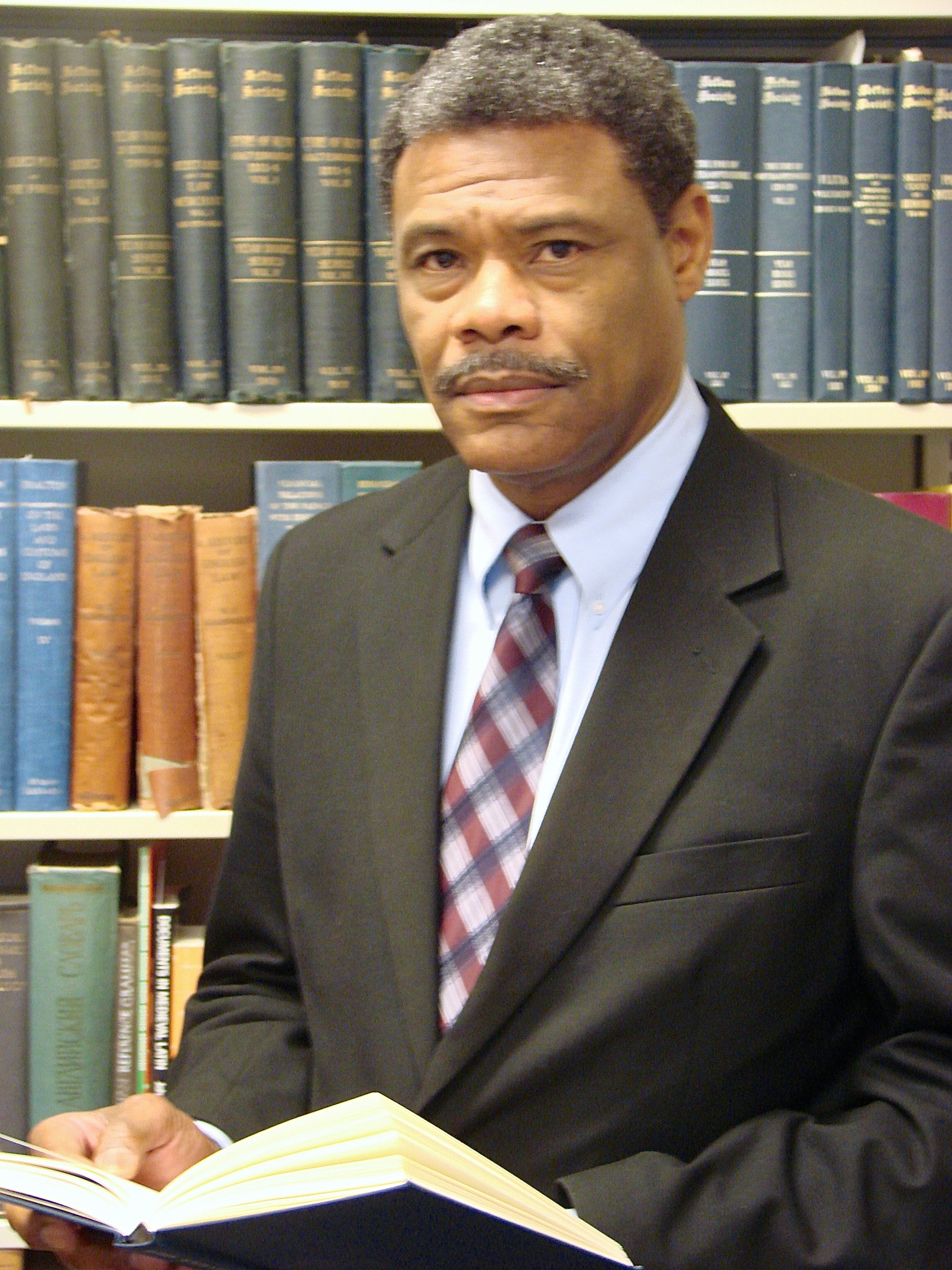 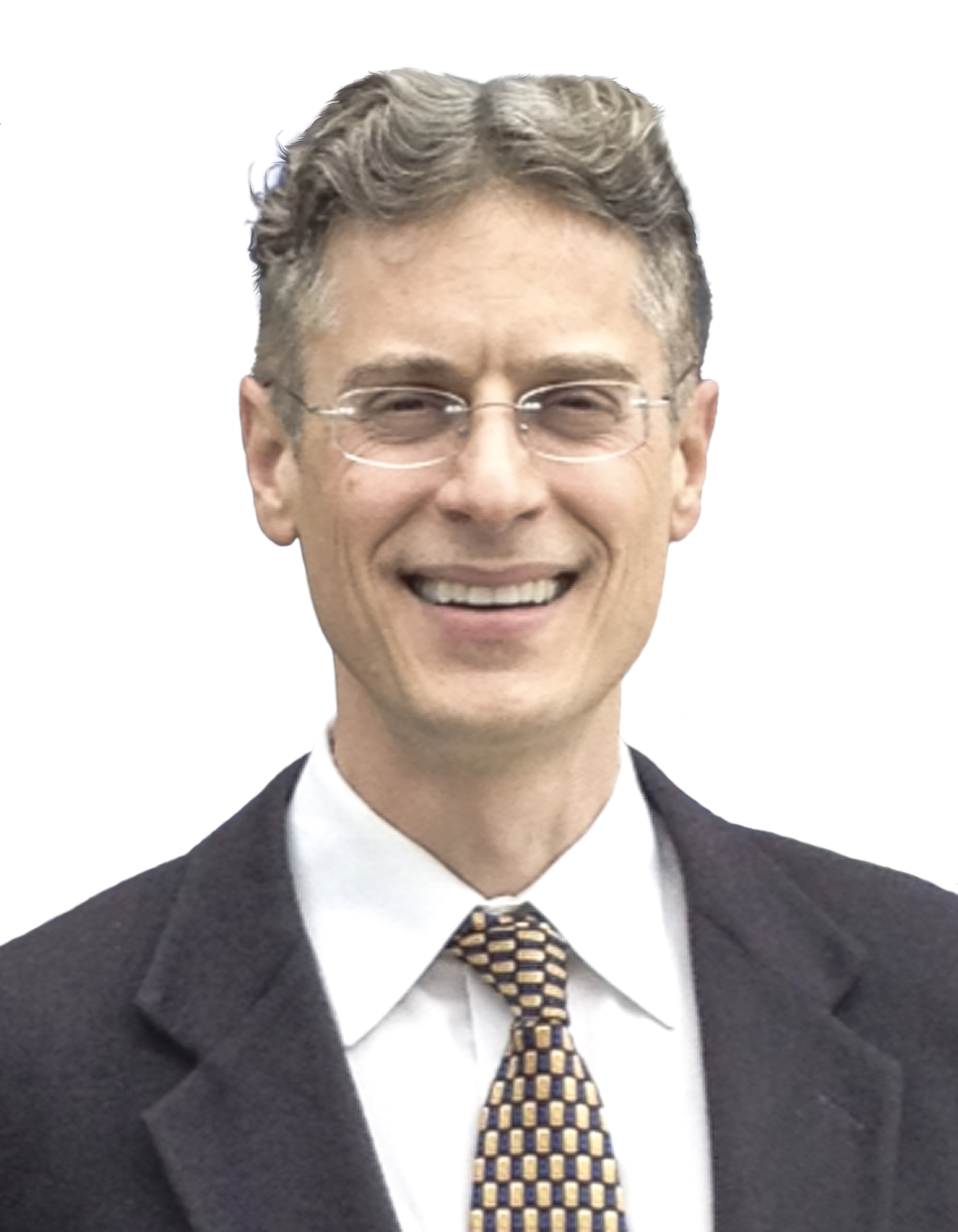 During the Spring 2017 semester, the UAlbany chapter of Phi Beta Kappa and the Department of History hosted Professor John Fabian Witt from Yale University. Dr. Witt is Allen H. Duffy Class of 1960 Professor of Law and Professor of History. Professor Witt participated in a discussion titled Law Schools and Legal Careers Open Forum with UAlbany students representing history, political science, and criminal justice majors interested in law school. Professor Witt also presented a public lecture titled The Switch: The Twentieth-Century Reinvention of American Freedom. In addition to the open forum and public lecture, Professor Witt presented two classroom lectures titled Death in the Workplace and the Ambiguities of Progressive Reform and The Puzzling Laws of War: The American Civil War and the Invention of the Modern Jus in Bello. 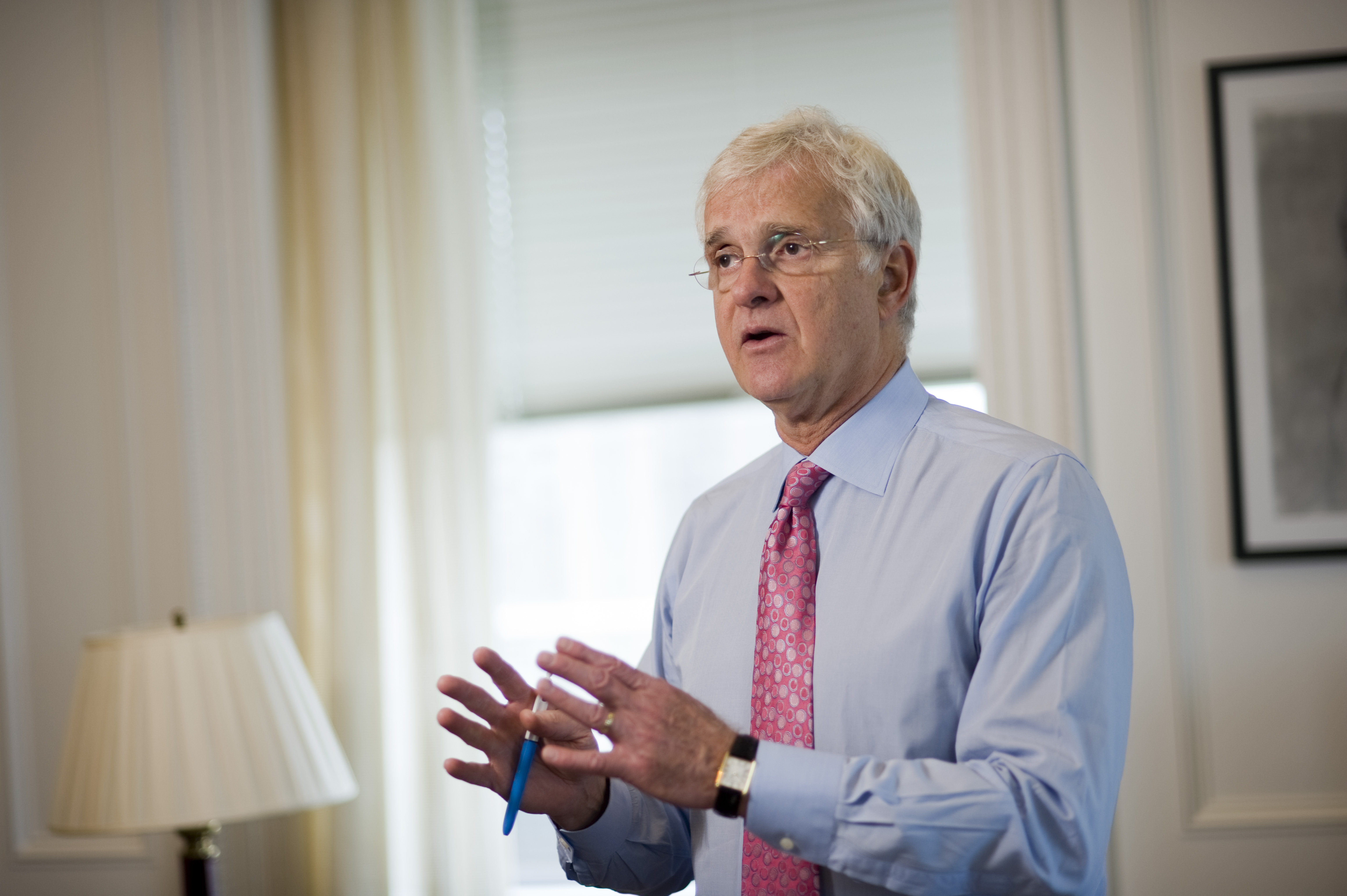 During the Fall 2015 semester, the UAlbany chapter of Phi Beta Kappa, the College of Engineering and Applied Sciences, and the Office of the Vice President for Research hosted Professor David Campbell from Boston University.  Dr. Campbell is a Professor of Physics and Electrical and Computer Engineering and Materials Science and Engineering.  During Professor Campbell's visit he presented two classroom lectures to Physics and Computer Science undergraduates on the topics of Our Chaotic and Fractal World and Understanding the Dynamics of Interacting Populations.  Professor Campbell also gave a public lecture on FPU and the Birth of Experimental Mathematics. 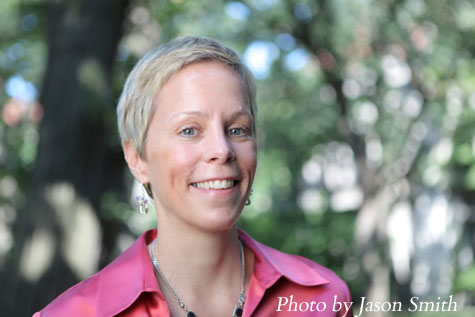 During the Spring 2015 semester, the UAlbany chapter of Phi Beta Kappa and the UAlbany Department of Music and Theater hosted Professor Augusta Read Thomas from the University of Chicago.  Professor Thomas is University Professor of Composition.  She is also a Grammy-winning composer and was Mead Composer-in-Residence with the Chicago Symphony Orchestra during 1997-2006.  During her visit, Professor Thomas participated in UAlbany's New Music and Culture Symposium. As part of this symposium, there was a concert featuring Professor Thomas's music in addition to several other composers from other SUNY schools. Professor Thomas also gave a lecture in the UAlbany Recital Hall for music students enrolled in Professor Max Lifchitz's Symphonic Music class. 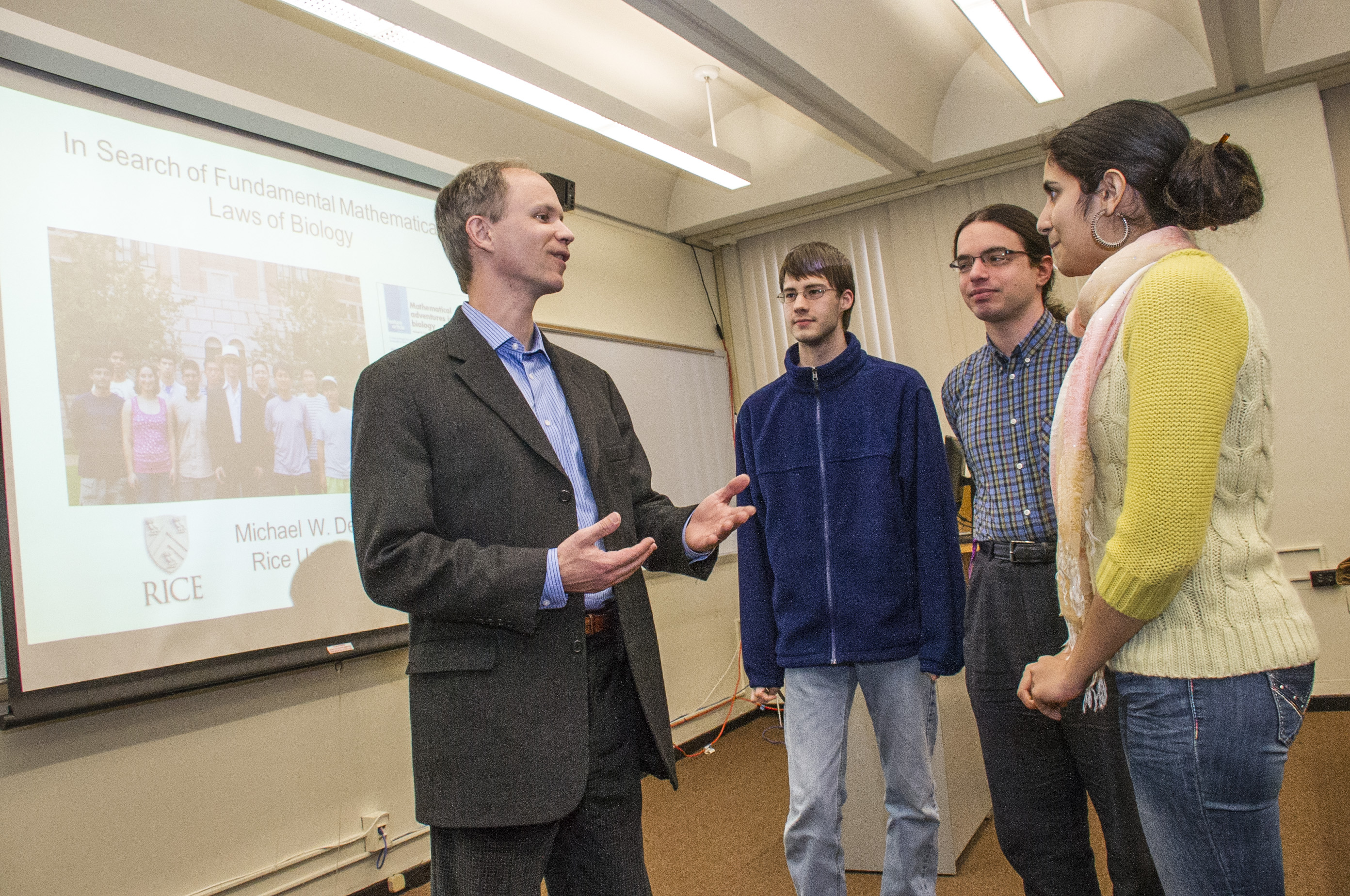