The Commonground Database. Free database of rock and mineral data from the Colorado School of Mines .

Cornell's Digital Earth. Hosted by Cornell University's Institute for the Study of the Continents, this site includes an interactive, digital map of the world that allows users to retrieve & analyze information from a compilation of geological data about the Earth's surface and interior.

This Dynamic Planet. This map shows the Earth's physiographic features, the current movements of its major tectonic plates, & the locations of its volcanoes, earthquakes, and impact craters. 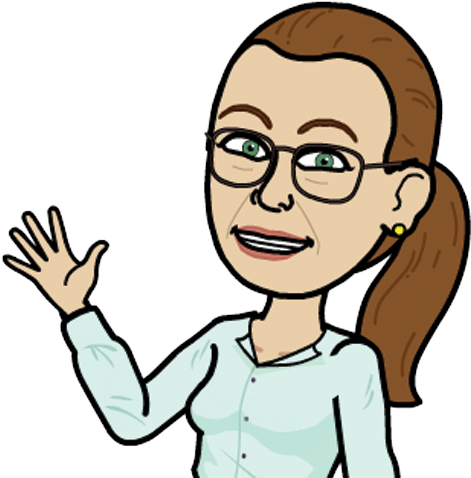