The application process for a University at Albany chapter of Phi Beta Kappa was begun in the late 1960s by a dedicated group of Phi Beta Kappa faculty.  They formed a committee, with Thomson H. Littlefield, Associate Professor of English, as chair.  The application process included the preparation of a comprehensive report covering the organization, students, educational results, curriculum, staff, library, labs, athletic policy, and financial condition of the university, as well as a campus visit from Phi Beta Kappa.  Final approval for the establishment of a chapter was received from the national office of Phi Beta Kappa on August 30, 1973.  The chapter was installed on March 7, 1974.  Bentley Glass, distinguished Professor of Biology and former Academic Vice President from the State University of New York at Stony Brook, was the installing officer.

At the first initiation ceremony of students into the University at Albany chapter of Phi Beta Kappa, the speaker was Robert Alan Donovan.  His address was entitled, "The Life of the Mind in the Last Quarter of the 20th Century." 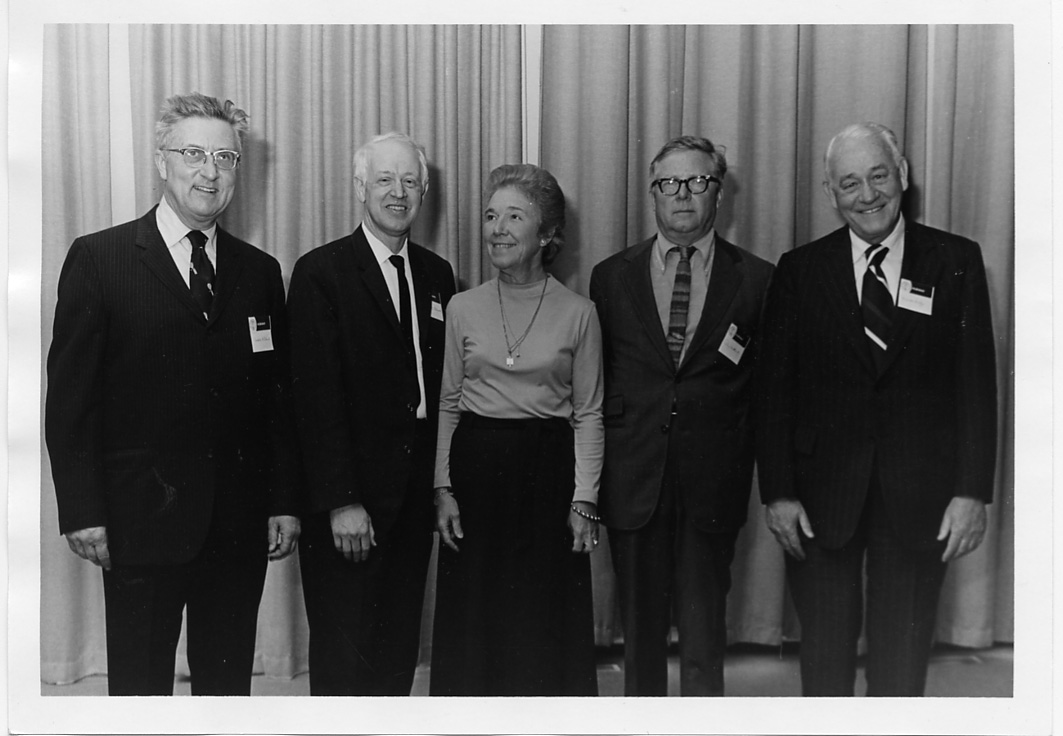 The first initiation of students into the Albany chapter was on May 9, 1974, at the Campus Center Assembly Hall.  In the photo below, Dr. Fernand Vial, chairman of the selection committee, presents candidates to President DeWitt Ellinwood. 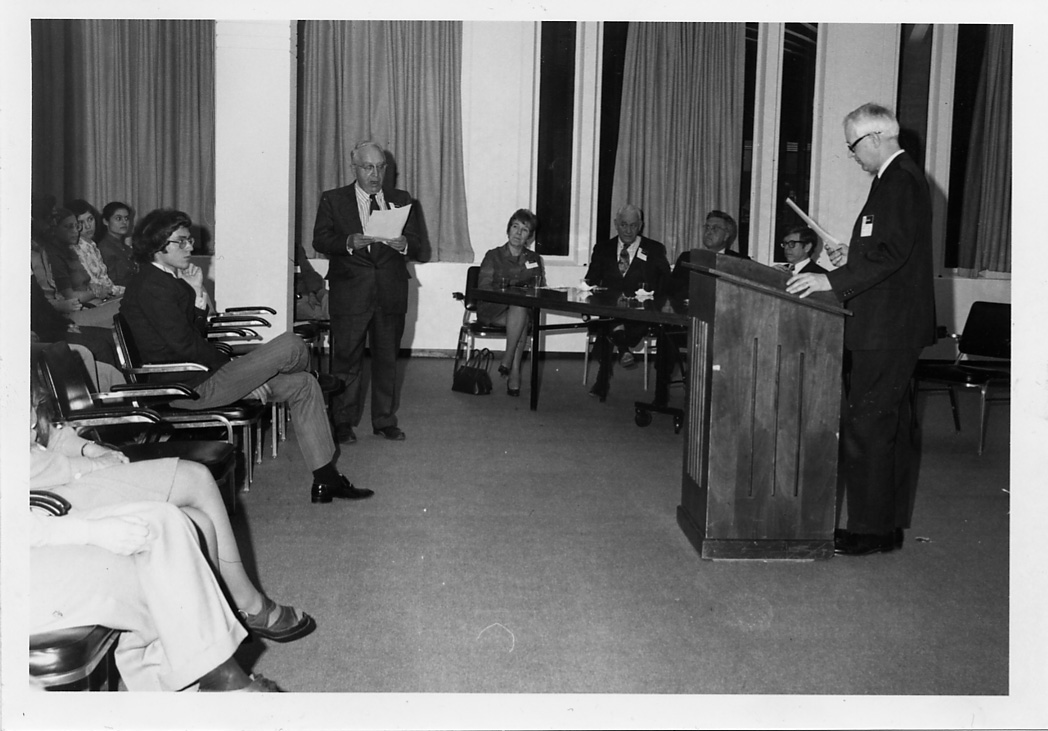